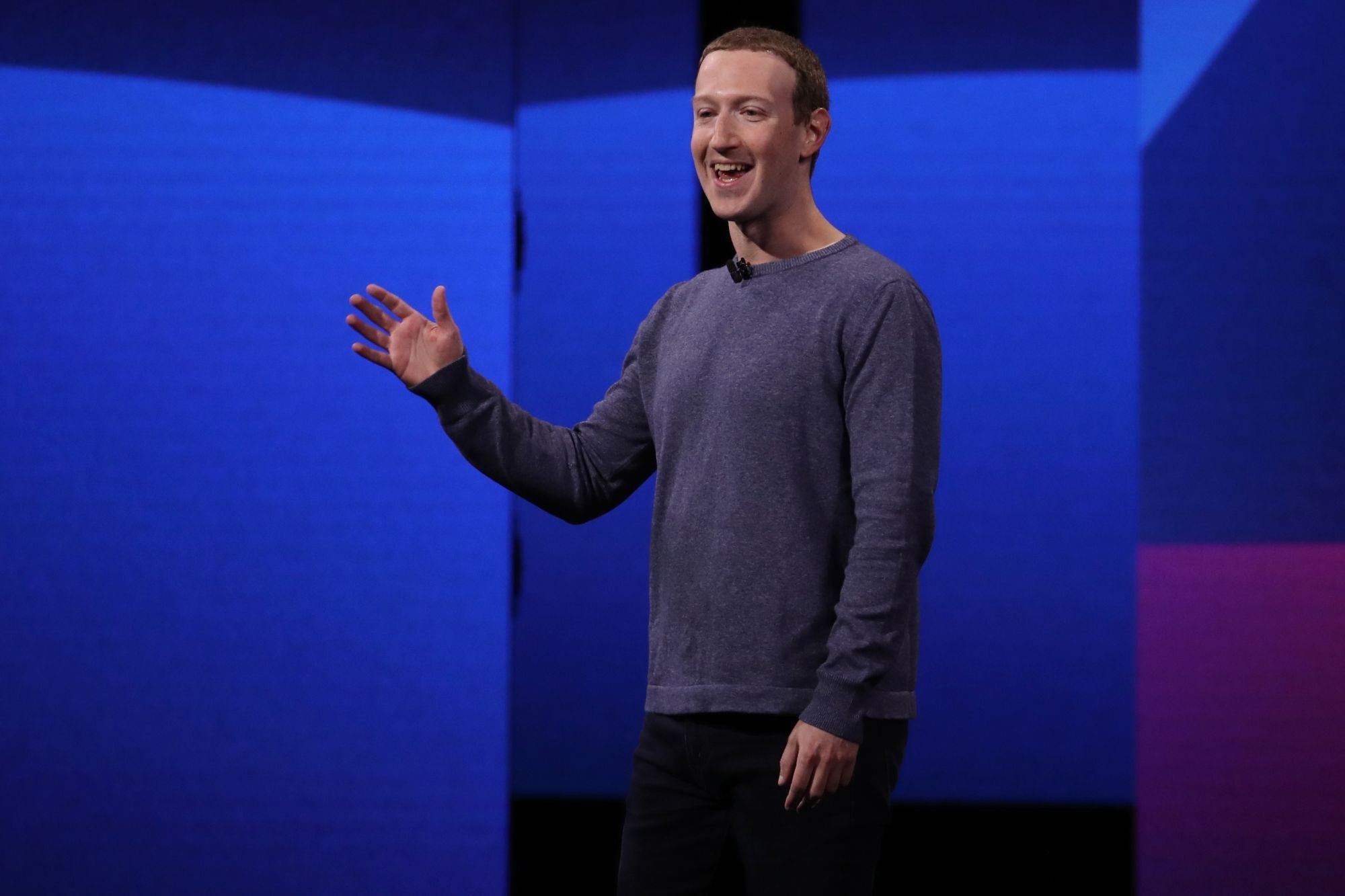 The tech giant’s cryptocurrency reportedly has backing from traditional payment firms and other billion-dollar businesses.

A late rally in the stock market fizzled and left the stock indexes with losses on the day. The Dow and S&P 500 indexes were down 0.07 percent and 0.16 percent respectively while the Nasdaq Composite index fell 0.52 percent. The Entrepreneur Index™ closed the day down 0.12 percent.

Semi-conductor stocks were down sharply after Broadcom reported weaker than expected revenues today. The chip-maker also lowered guidance for 2019, blaming weak global demand and the U.S. crackdown on Chinese telecom firm Huawei for its deteriorating outlook.

Chipmakers NVIDIA Corp. (-2.7 percent) and Analog Devices (-1.66 percent) had the biggest declines in the tech sector on the Entrepreneur Index™. NVIDIA, which produces high-end graphics chips, is up 8.3 percent this year but down 45.8 percent in the last twelve months. Netflix (-1.01 percent), TripAdvisor Inc. (-1.58 percent) and salesforce.com (-0.88 percent) were also down.

Facebook had the biggest gain in the sector, jumping 2.13 percent on buzz about the cryptocurrency GlobalCoin that it plans to unveil next week. The social media giant reportedly has backing from traditional payment firms like Visa and Mastercard as well as PayPal and Uber Technologies for the new digital currency. Facebook has a “crypto opportunity,” according to RBC Capital Markets.

Comcast posted a 1.49 percent gain after Rosenblatt Securities initiated analyst coverage with a buy rating. The firm suggested that Comcast could increase its market share and profitability moving forward. The stock is up 24.6 percent this year. Homebuilder D.R. Horton Inc. was up 1.1 percent today. It is now up eight percent in June and 32.7 percent on the year.

Clothing-makers Under Armour Inc. and L Brands, both had solid gains, rising 1.77 percent and 1.35 percent respectively. Under Armour, despite concerns about its North American business, has been the hottest “athleisure” stock in the industry. The shares are up 53 percent this year.

Hess Corp., down 1.82 percent, gave up more than half the pop it got yesterday after the attacks on two tankers in the Gulf of Oman sent oil prices higher. The stock is nevertheless up 41.4 percent on the year.

The Entrepreneur Index™ collects the top 60 publicly traded companies founded and run by entrepreneurs. The entrepreneurial spirit is a valuable asset for any business, and this index recognizes its importance, no matter how much a company has grown. These inspirational businesses can be tracked in real time on Entrepreneur.com.

How Cultivating Relationships Helps You (and Your Company) Thrive→

3 Strategies to Revive And Grow Your Facebook Business Page→

3 Strategies to Revive And Grow Your Facebook Business Page→