Browse: Home / The Secret to Success No One Tells Entrepreneurs 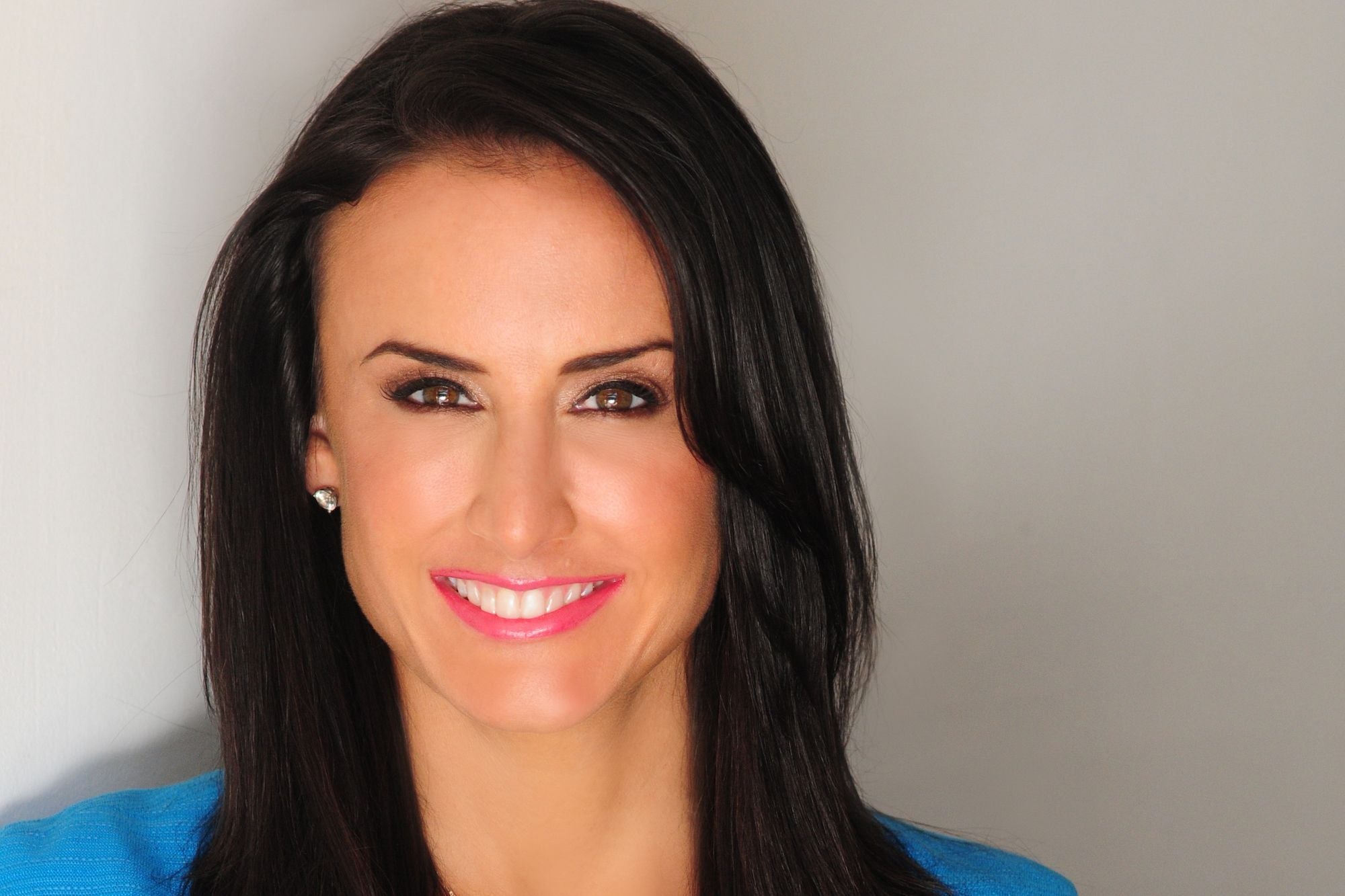 Kim Perell was 23, broke and lost. Here’s how she found success anyway.

Kim Perell's first business venture left her bankrupt and lost, but she didn't give up. She had a big idea for online marketing, and when the banks refused to offer her a loan, she reached out to her grandmother. And though her grandmother didn't know much about internet marketing — or even about the internet, for that matter — she gave her $ 10,000 to try a fresh start.

For three years, Perell did her best to cut costs and build her business, before eventually selling it to Amobee for $ 235 million. In this video, Perell breaks down the key to her rebound and success: execution.

Perell says there are five factors that contribute to execution. The first of them is vision. During her last venture, Perell put a post-it note on her mirror of her goals, which she looked at every day. Those reminders helped keep her on course.

Watch the video to learn more about Perell's keys to executing on her business ideas.