Browse: Home / Do Recent Price Cuts by Tesla Suggest That Demand Is Softening for Its Vehicles? 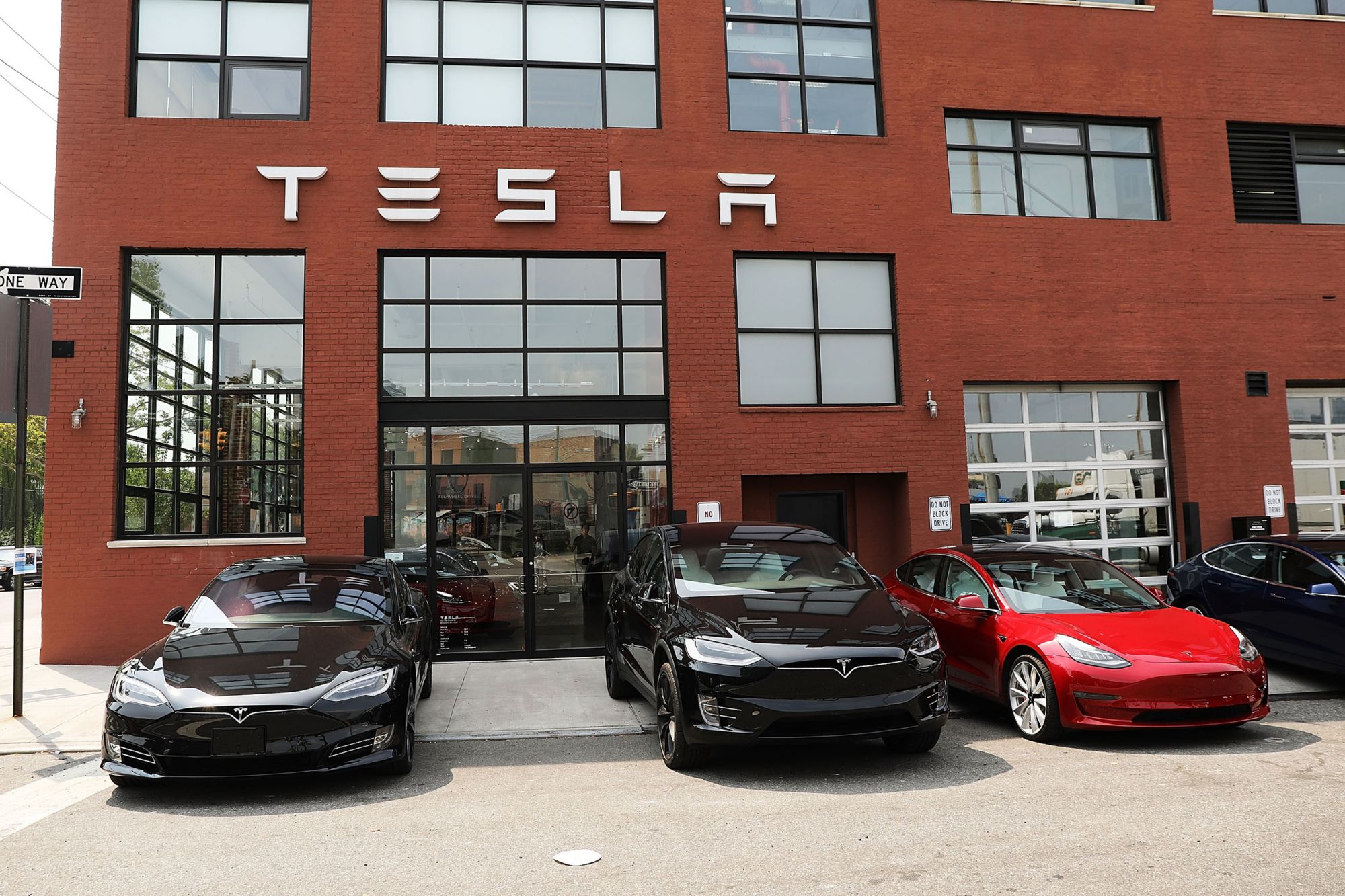 Shares in Boeing fell again today sinking Dow, but Entrepreneur Index™ is up.

Shares in Boeing fell again today after the list of countries and airlines grounding the company's 737 Max model continued to grow. Two accidents involving the planes have raised concerns about their safety.

Boeing shares were down 6.15 percent, dragging down the Dow index by as much as 150 points. The index closed the day down 0.38 percent. Fairly benign inflation data released by the Labor Department this morning, however, helped the rest of the market post modest gains. The S&P 500 and Nasdaq Composite indexes were up 0.3 percent and 0.44 percent respectively while the Entrepreneur Index™ gained 0.51 percent today.

Bed Bath & Beyond had the biggest gain on the Entrepreneur Index™ today, rising 2.3 percent. The specialty retailer is up 37.6 percent this year but is still down 31.3 percent in the last twelve months.

Chipotle Mexican Grill, the only stock on the Entrepreneur Index™ to fall yesterday, posted the second biggest gain today. It was up 2.29 percent. The company announced a new loyalty program with PayPal's Venmo digital wallet service today. The stock is up 46.1 percent so far this year and has nearly doubled in the last twelve months.

Tesla had the biggest decline on the index today, falling 2.76 percent after a Morgan Stanley analyst Adam Jonas slashed earnings estimates for the company this year and set a $ 260 price target on the shares. They currently trade at $ 283. Jonas said that recent price cuts by Tesla suggested that demand was softening for its vehicles.

Investors may also be worried about the aggressive stance Elon Musk's lawyers have taken with the contempt charge filed against Musk by the SEC over recent tweets by the CEO. The regulator says they violate an October agreement with the company to monitor and/or curb Mr. Musk's tweeting habits. The lawyers argued before a judge that their client had reduced his Tesla-related Twitter posts by nearly half since the agreement and that the SEC was guilty of overreach in its regulatory zeal.

The technology sector was generally positive again today after a strong showing yesterday. Alphabet Inc. (1.55 percent), and Adobe Systems Inc. (0.98 percent) had two of the better gains in the sector. Tripadvisor Inc. had the biggest loss, falling 0.98 percent.

The Entrepreneur Index™ collects the top 60 publicly traded companies founded and run by entrepreneurs. The entrepreneurial spirit is a valuable asset for any business, and this index recognizes its importance, no matter how much a company has grown. These inspirational businesses can be tracked in real time on Entrepreneur.com.

How to Prepare for Evolving Consumer Demand→

Is Away’s Luggage Really Worth the Price?→

Money Matters: Learning How to Price Your Photos to Sell→

To Make More Money Online, You Must Diversify From Google AdWords and Facebook Ads (or Pay the Price)→