Browse: Home / How the Power of Reciprocity Helped This Entrepreneur’s Sales Skyrocket 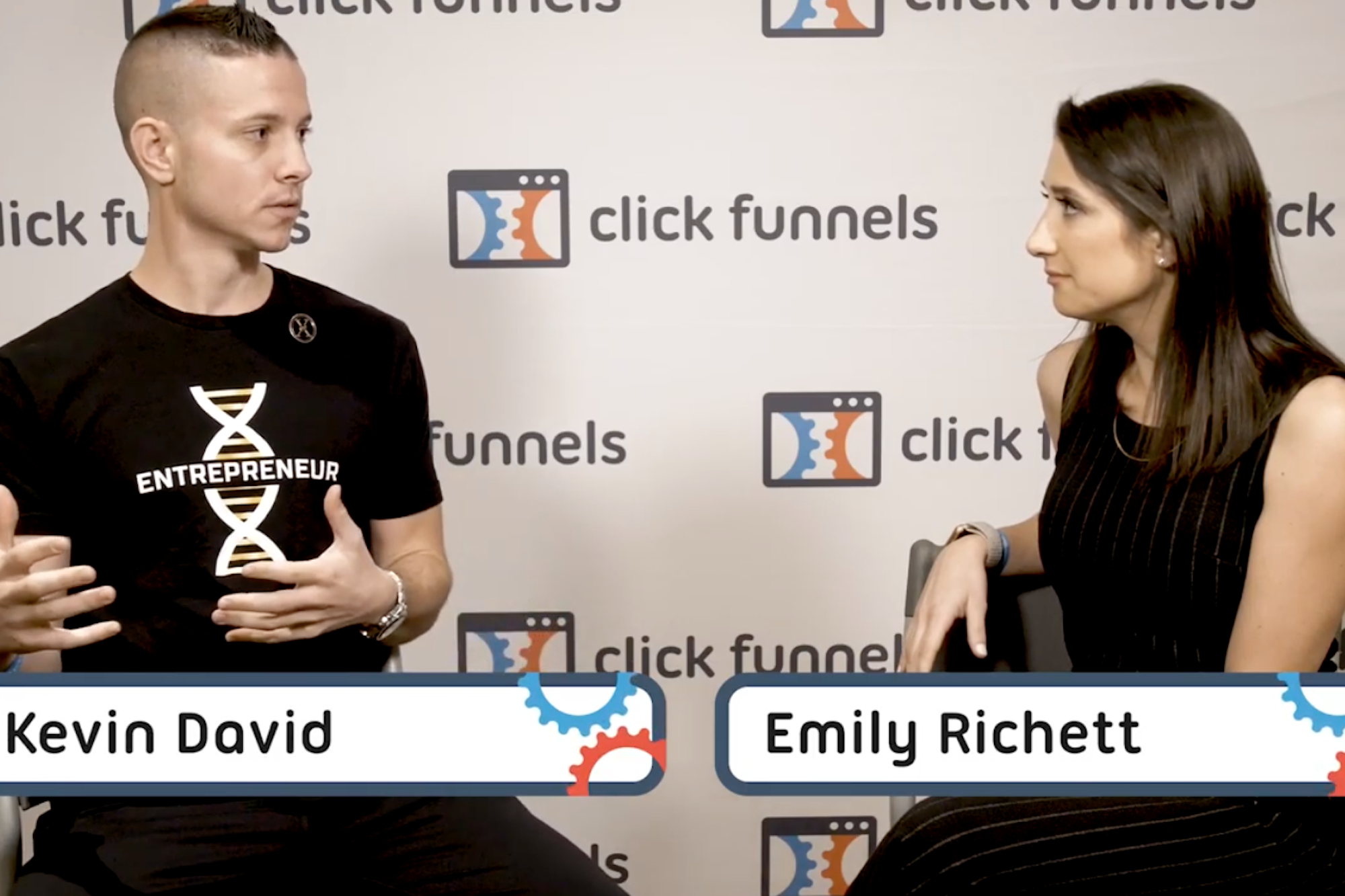 For entrepreneur Kevin David, understanding the power of reciprocity changed everything.

Just a couple years ago, David was working an accounting job that he hated. He left his job, and after a few failed ventures, he started an Amazon FBA business, where he purchased wholesale products and then sold them individually for a profit.

David now runs an eight-figure business teaching other entrepreneurs how to find similar success by following these three principles.

Overcome the fear of failure.

“People see the success I’ve had and think it just happened immediately — it was like the first thing I tried,” David says. “It actually was a number of different failures, kind of leading up to something that actually finally worked.”

David says that hating his accounting job is what pushed him to leave his corporate position and pursue his own business ventures.

“You have to have an ultra-strong emotion, meaning either love or hate, to make it really work as an entrepreneur, because there’s so many little roadblocks and speed bumps and things that try to get in your way, and it’s never the perfect time.”

Instead of waiting for the perfect time to take the first step toward starting a business, he says people need to just get started. Once you begin, use that momentum to carry you through any failures or roadblocks you might encounter.

Focus on what works.

Failure is an excellent teacher. Once you figure out what works, you can hone in on that and use it to scale your business.

Once David realized that YouTube videos were bringing in the most traffic, he “cut the noise [of other platforms] and outsourced all of the other stuff and then just went all-in on what was working.” In his case, that meant YouTube. “That’s just been the engine that just fuels my business in a completely automated way.”

David compares the world to Times Square: “You have to catch someone’s attention somehow,” he says. “The way you do that is providing free massive value upfront to build rapport.”

Not only does upfront value build rapport, but it also generates the desire to reciprocate. David explains, “Reciprocity is one of the strongest human emotions … when you give something to someone for free, they feel this irresistible urge to reciprocate,” which leads them to make a purchase.