Browse: Home / How to Be a More Likable and Charismatic Leader 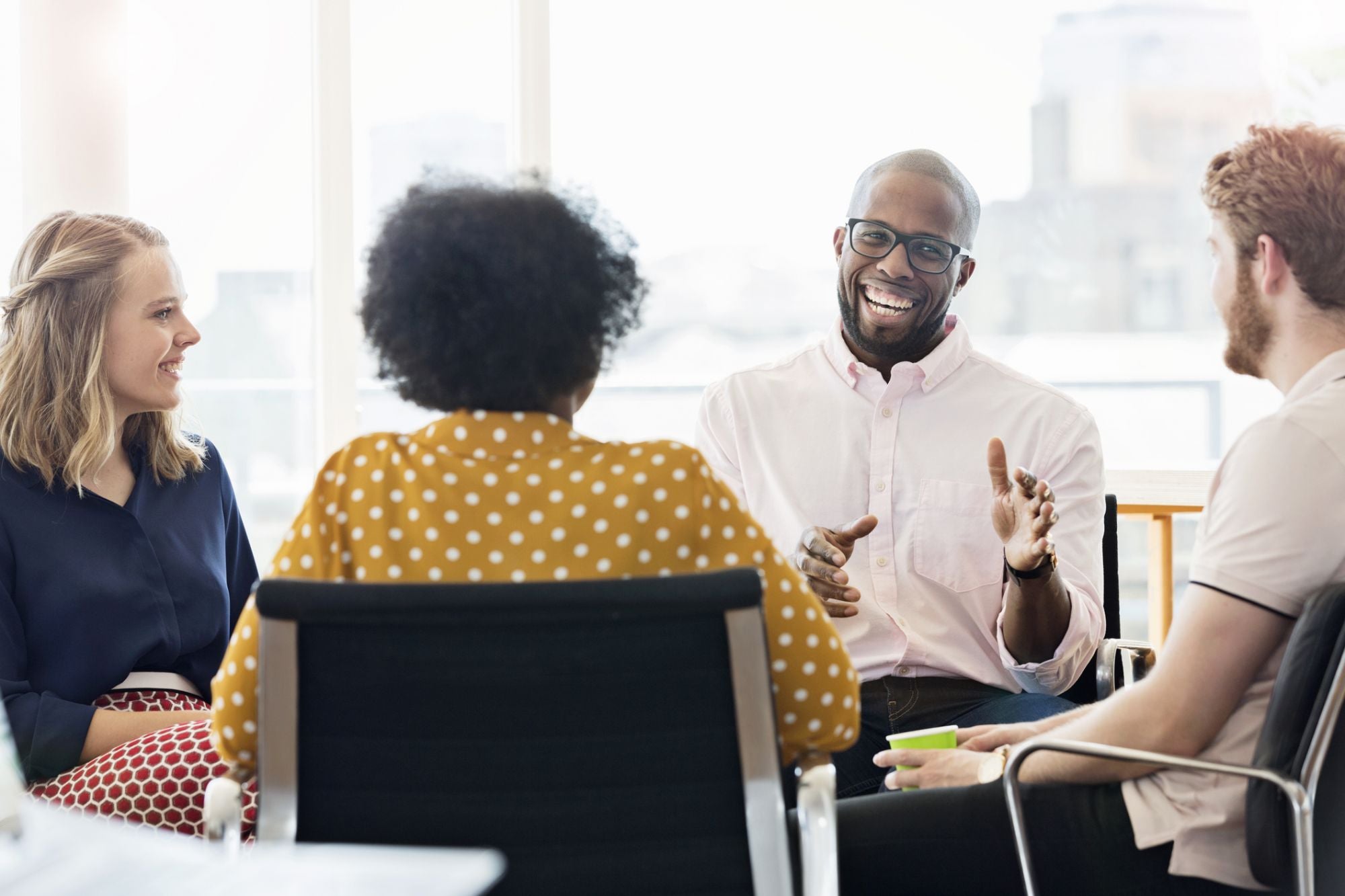 Charisma is a set of social skills that can be learned and improved upon.

Some people automatically draw others closer. They’re believed right off the bat and are so likable they can seemingly persuade others of anything.

This charisma offers obvious benefits for an entrepreneur or business leader. Inexperienced nineteen-year-old Elizabeth Holmes convinced people like Henry Kissinger to be on the Theranos board of directors, demonstrating how powerful charisma is and how important it is for likable leaders to be guided by strong moral principles and values.

How do charismatic people persuade others to agree to so much? And how can entrepreneurs and others boost their charisma to win more people over with less effort?

Charisma is usually thought of as an inherent trait or characteristic, yet the truth is that it’s perhaps equally a skill, or rather a set of skills that can be learned, improved upon and deployed in interpersonal traits. You become more charismatic and improve the way others respond to you by paying attention to a combination of body language, interpersonal skills and emotional intelligence.

Show genuine interest in others.

The key word here is “genuine.” If you can develop an authentic interest in other people and demonstrate that interest by asking questions and being curious about the answers, your charisma increases. People like people who like them in return.

Part of cultivating this skill is the act of radical listening. While the other person is speaking, really listen to what they’re saying. Don’t attempt to formulate your response while someone else is talking. Good luck. It isn’t easy and it’s not what we’re trained by life to do.

Related: Warren Buffett Says He Eats McDonald’s 3 Times a Week and Pounds Cokes Because He’s Not ‘Bothered’ by Death

Be inclusive to build your charisma.

Use stories and anecdotes that build a sense of team, like an army on the march or a sports team taking the field, to help build cohesion in your group. This, then, translates into you being seen as the fearless leader. The classic example of this is Henry V’s famous “St. Crispin’s Day” speech in Shakespeare’s play.

However, be inclusive. Don’t talk about “men” or “brothers” when you have women and non-binary people in the room. If you want to be a more charismatic leader, then you need to build an effective team, and effective teams must embrace all of their members.

Related: Introverts: 4 Ways to Be Yourself and Be a Charismatic Leader

Meeting someone’s eyes builds rapport and likability but too much of a good thing here can backfire. Staring deeply into someone’s eyes without blinking can feel creepy and invasive to the other person.

Instead, try maintaining eye contact for a few seconds in a one-on-one conversation before breaking contact and looking elsewhere (e.g., at your notes or out the window).

Related: 5 Ways to Use Eye Contact in a Business Meeting to Get What You Want

Watch your body language if you want to be a more likable leader.

So much of personal charisma boils down to body language. The old rule about mirroring the posture of someone with whom you’re trying to establish rapport certainly applies. And in most public situations you’ll want to avoid looking as if you’re trying to hide by crossing your arms, shrinking into a corner, or otherwise closing off your physical self.

It’s important to eliminate the fidgeting habit. Fidgeting behaviors communicate one thing only: “I don’t want to be here.” Use deliberate movements. Resist the urge to touch your face, scratch or swallow too often.

Finally, practice taking up your physical space with confidence. Don’t shrink or avoid contact — stand tall with good posture and feet apart. Gesture when appropriate, but do it conservatively, not wildly.

Related: The Secrets of Body Language: You Shouldn’t Cross Your Arms

In a sense, demonstrating warmth and goodwill all goes back to embracing the manners we learned in kindergarten.

For example, if you bump into someone, say you’re sorry — but do it with authentic warmth. That means making positive eye contact and actually feeling apologetic. It’s not necessary to grovel, and in fact, that would be self-defeating for someone seeking to develop personal charisma. But the genuineness of the underlying feeling helps you demonstrate it effectively without coming across too intensely and thus repelling the person with whom you’re trying to establish rapport.

Work on your voice.

Vocal tics and issues can significantly affect the way a speaker is perceived. A person with a warm voice, clear enunciation and an easy way of speaking may prompt feelings of increased trust and likability. Meanwhile, a person with a pinched or nasal tone makes listeners want to turn their attention elsewhere.

The best way to address your own vocal issues is to first identify them. Ask a good friend for honest feedback, or tape yourself speaking for several minutes and then play it back. Identify one or two issues to work on at a time, then practice speaking out loud in private to eliminate those habits.

Watch videos of popular TED talks and other speeches online. Pay attention to the way the speakers vary their pitch, tone, pace and stress. Try emulating those techniques in your own day-to-day speech. Practice is essential to turn a new way of speaking into a habit.

How You Can Make Remote Work More Inclusive→

4 Reasons Every Entrepreneur Should be Reading More→

7 Ways to Enhance Your Blog Posts for More Traffic→