Browse: Home / Should You Compete With (and Potentially Kill) Your Own Business? 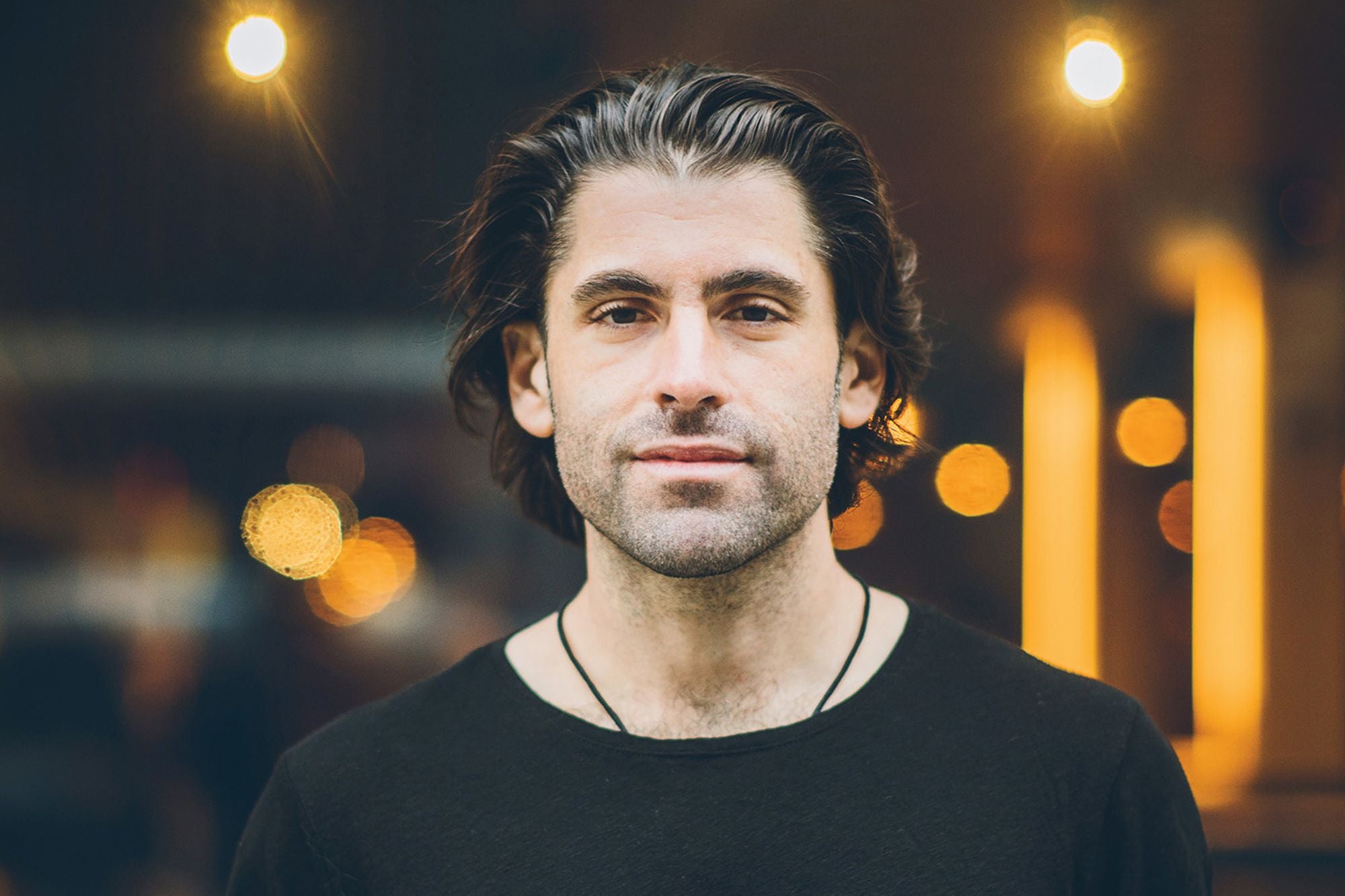 Adam Schwartz’s t-shirt company was struggling. Instead of saving it, he built something new — and better.

This story appears in the April 2019 issue of Entrepreneur. Subscribe »

Some entrepreneurs try to reinvent their brand. If business is suffering, they’ll pivot repeatedly to spark that magical product-­market fit. And as Adam Schwartz’s T-shirt company began suffering, he initially tried to do the same thing. Then he came to a different philosophy: “Kill your business with a better business,” he says. In other words, if a business isn’t working, take what you learn and launch a competitor.

That mentality just led him to a $ 41 million exit.

Related: This Romper for Men Kickstarter Campaign Raised Over $ 50,000 in a Day

The original business was called BustedTees — a brand that sold jokey T-shirts with slogans like “Bigfoot: Hide & Seek Champion” and was heavily advertised online in the early 2000s. Schwartz wasn’t actually there in the beginning. Instead, the company was birthed by the team that created the video site CollegeHumor.com. Then in 2006, internet giant IAC acquired both CollegeHumor and BustedTees, and hired its founding team.

In 2011, one of those founders, Josh Abramson, decided to leave IAC and wanted to bring BustedTees with him. So Abramson bought it from IAC. That’s when he and Schwartz connected through a mutual friend. The two saw untapped potential in the T-shirt brand, and began advertising a new crop of funny shirts by using sophisticated online targeting.

It worked. In the first two years, Schwartz and Abramson doubled BustedTees’ business. But around 2013, growth slowed. This was the year that the coupon site Groupon and flash-sale site Fab both exploded, and the two new giants (along with their many copycats) spent heavily on digital advertising, driving up the costs to market on places like Google and Facebook. This squashed BustedTees’ business model; it became too expensive to acquire new customers.

Related: Katie Sturino Has Built a Business Promoting Positive Self-Image and Fashion for Plus-Size Women Like Her

Maybe, the BustedTees team thought, it was time for them to chase the trends. “We had a serious conversation about pivoting the business to a completely flash-sale model,” Schwartz says. They even tried it out, but they decided it was a losing game. (They were right: Fab would soon blow through $ 200 million and collapse; others would follow.) That’s when they stepped back and questioned the fundamentals of their business.

“I wanted to wield the power of the internet for something, and what we were doing with BustedTees was running a very traditional retail business that my grandfather could have been running,” Schwartz says. The company, after all, just stocked up on inventory and sold it. But what if they utilized the power of digital better? What kind of T-shirt company could they build?

Soon they’d discovered new on-demand T-shirt-printing technology, which eliminated the need for inventory. Then they conceived of a new company in which they’d recruit artists, help the artists make and market great T-shirts, and sell them on demand. “We said, ‘We don’t think BustedTees is going to continue to grow the way it has been, so let’s take a couple hundred thousand dollars out of the business and build an entirely new thing and see if there’s anything there,’ ” Schwartz says.

Related: Why One Man Came Out of Retirement to Start a Custom T-Shirt Franchise

Within months, they launched a company called TeePublic. After a year, it had grown to the same size as BustedTees — and then continued to double for years after. Schwartz and Abramson kept BustedTees running but shifted almost all resources over to their new brand — growing its stable of artists, its reach, and the products it sold. By the end of 2018, an Australian company called Redbubble bought TeePublic for $ 41 million. Then a Michigan company called SunFrog bought BustedTees for a smaller, undisclosed amount.

The experience gave Schwartz a new perspective on entrepreneurship. He sees too many entrepreneurs become attached to their original ideas or try desperately to keep a brand alive. But, he says, he now believes the most important thing to do is learn from failure — and use that insight for the next thing. “Get two years in and don’t be afraid to stop and say, ‘What is everything wrong with this model in this business?’ ” he says. “Then just kill it. Just kill the whole thing and start over with exactly the better version.”

Looking Back and Looking Forward: The Navigation of a Crisis for a Small Business→

3 Strategies For Business Communication During Crisis→