Browse: Home / 'Success Is Not an Entitlement; You Have to Earn it Every Day,' Howard Schultz Says 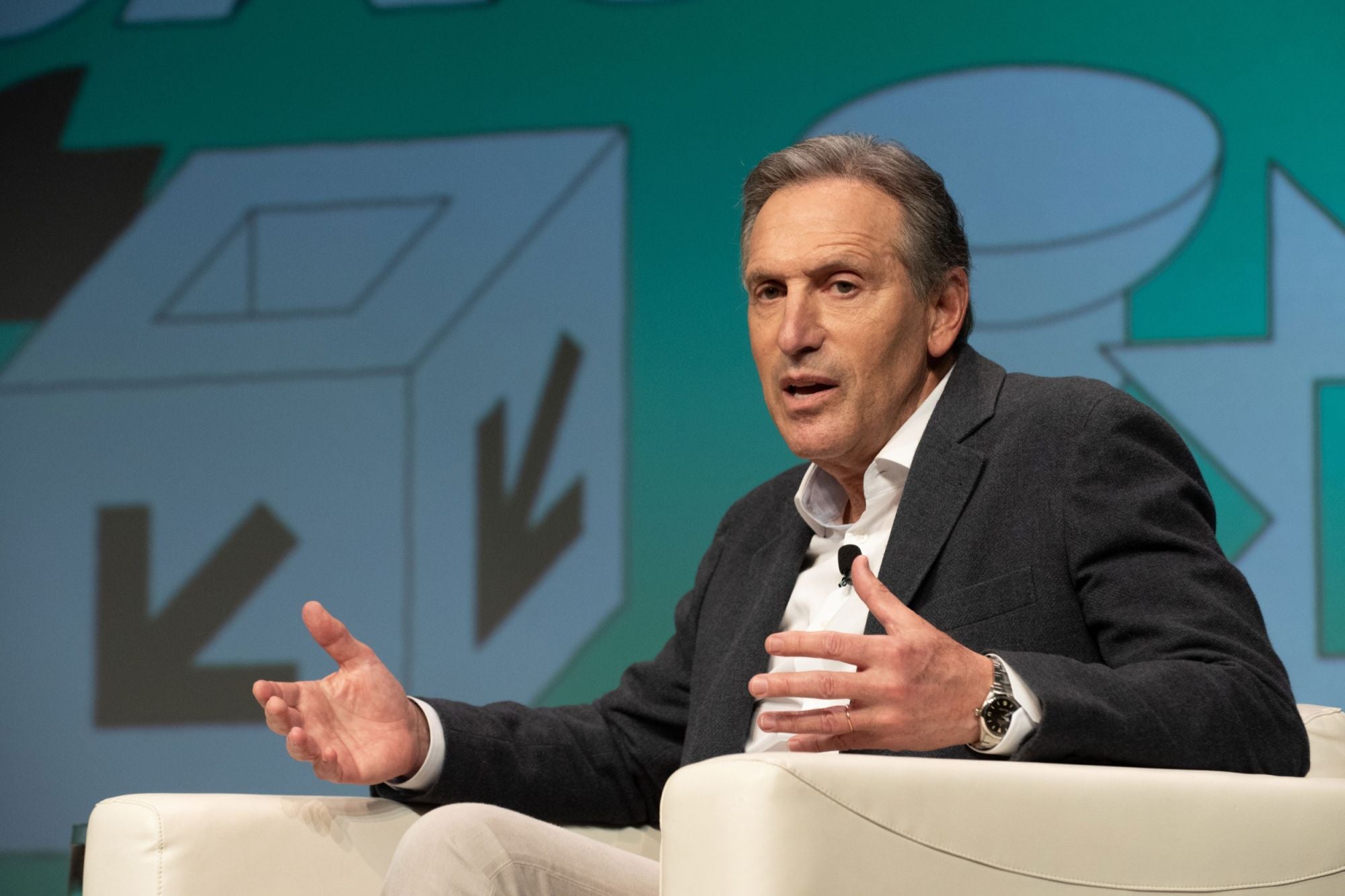 The former Starbucks CEO shares his best advice for entrepreneurs in this exclusive Q&A.

During Howard Schultz's decades-long tenure as leader of Starbucks, he grew the company from a number of locations he could count on one hand to almost 30,000 stores. Current estimates peg his net worth at $ 3.5 billion.

Related: Exclusive: Former Starbucks CEO Howard Schultz Disputes the Polling on His Chances for Success at the Presidency

In an exclusive interview at SXSW 2019 in Austin, Tex., Entrepreneur spoke with Schultz (who recently sparked controversy with a potential independent bid for the presidency) about his polling numbers, as well as his best advice for entrepreneurs after decades in the business world.

This interview has been edited for length and clarity.

We’re nearing the anniversary of Donte Robinson and Rashon Nelson’s arrest on suspicion of trespassing at a Philadelphia Starbucks. What’s changed at the company since then, as far as strategies to combat racial bias, in a concrete, quantifiable way?

A few things have changed. As a result of the situation in Philadelphia, Starbucks created a comprehensive curriculum to address racial bias, and that curriculum was co-authored by domain experts Sherrilyn Ifill, [president of the NAACP Legal Defense and Education Fund], Bryan Stevenson, [founder and executive director of the Equal Justice Initiative], Heather McGhee, [president of the public policy organization Demos] and Mellody Hobson [vice chair of Starbucks]. We closed stores that day and trained 180,000 people, and the curriculum now is part of every single hire at Starbucks. In addition to that, there’s ongoing training throughout the year.

The policy has been corrected because it was flawed. It wasn’t the mistake of the manager — it was the mistake of the company at the time. We haven’t had an incident like that since and hope it’ll never happen again. We learned a lot from that. One of the things that Starbucks is facing, as well as many other retailers, is that there are a lot of social issues in the country, like homelessness and mental health. As a result of that, people are looking to Starbucks as a public bathroom and/or a place to stay, and we want to be as benevolent and compassionate as possible while at the same time running our business and respecting our customers.

What’s the most unclichéd piece of business advice you learned over your tenure at Starbucks?

Not every business decision is an economic one, and success is best when it’s shared. I think our track record of health insurance, equity in the form of stock options and free college tuition — putting those programs in place, which I never viewed as an expense but an investment — has played out in a way that I’m very proud of.

What’s your best advice for a fledgling entrepreneur who’s looking to start a business in the next year or so?

It’s helpful for any young entrepreneur to work in an organization that has his or her like-minded values to learn how it works and get the benefit of that insight and perspective. Also, maintain a very high level of curiosity that is outside of the framework of what you see and hear every day. Put yourself in uncomfortable positions by meeting people who are different than yourself, and then lastly, most importantly, don’t let anyone tell you that your dreams cannot come true.

You tried to apply your business experience to running the Sonics, and in the eyes of the public, that didn’t work out very well. What makes you think you can apply it to the presidency, and what might that look like?

My business experience as a fiduciary for a public company over the last 26 years speaks for itself in terms of my success and what we’ve done for shareholders and our people. Also, I’ve expanded the Starbucks brand and footprint to 77 countries and negotiated with people of different political persuasions, different languages, different customs, different ways of life. I’ve negotiated with governments and been able to extend the Starbucks values — and also American values — all over the world, including to 4,000 stores in China. But I think at the core of that is a deep sense of understanding what servant leadership is, as well as the balance between profit and humanity — and bringing people together who may differ from you for a common cause. Success is not an entitlement; you have to earn it every day.

Three Biases Every Leadership Team Needs to Watch Out For→

4 Reasons Every Entrepreneur Should be Reading More→

Every Entrepreneur Should Be an Expert in This One Thing→